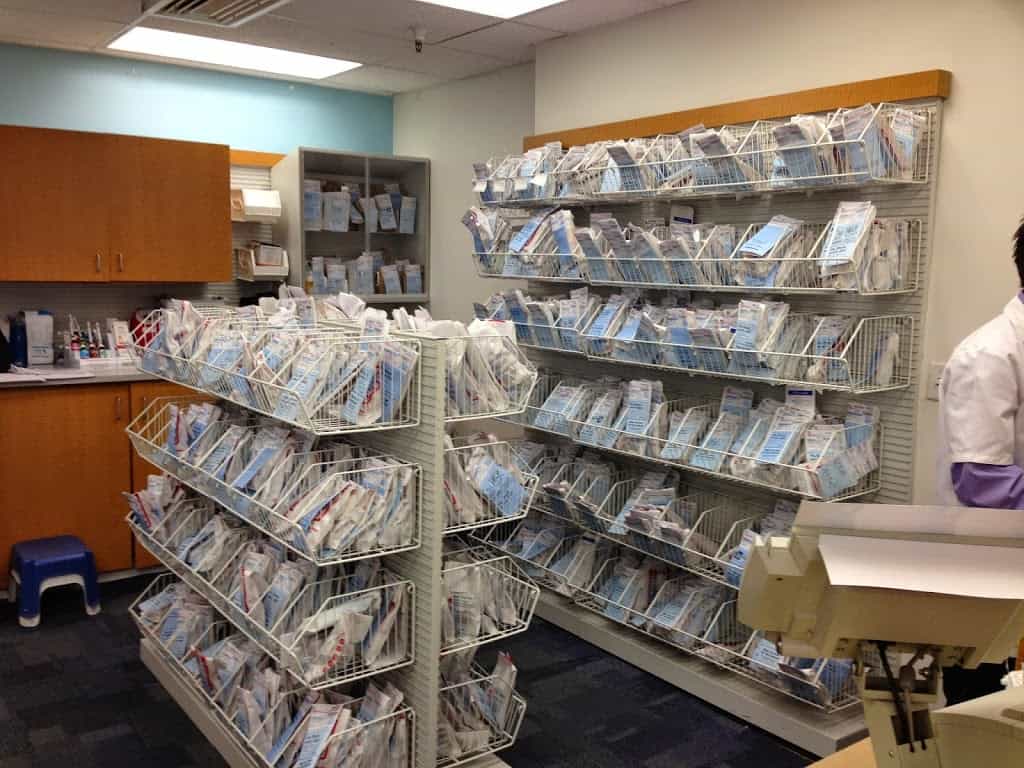 The headline is not mine to take credit for, but was attributed to NAHU President Tom Harte today in an article by Fox News. In effect, the article centered on a report by TransUnion Healthcare (they do collections and debt recovery for healthcare providers; doctors, hospitals) that out-of-pocket costs for patients was up 11% in 2014.
As deductibles and co-pays have risen in the age of the Affordable Care Act (ACA), so have premiums with the influx of people previously unable to get coverage due to their adverse health conditions. This cost shifting has pushed Employers and Individuals to pick up more of the tab, or have more “skin in the game”.
This follows an article yesterday that the California Insurance Commissioner is critical of Anthem Blue Cross announcing rate action of an 8.7% increase on “Grandfathered”

But cut Anthem some slack, these “Grandfathered” California plans come with their full Prudent Buyer network of 59,000 doctors and National Drug formulary that covers all 10 of the best selling drugs (by sales) reported by Web-MD. These drugs are a “who’s who” of those seen advertised regularly on national television. Anthem’s current ACA IFP offering has their Pathways Network with 39,000 doctors and 4 of the 10 top selling drugs. These plans have a lower price tag and are readily available for those who want to switch.
That is the issue here, the people covered don’t want to switch or they already would have changed their plan choice. It seems to the astute observer, that the people clinging to these “Grandfathered” plans are the big users of these doctors and drugs that generally have the higher cost. So, if the Out of Pocket cost increase is 11%, then the 8.7% Anthem is seeking seems just what it is, a 2.3% discount.
Anthem has come out stating that their “rate filing reflects the fact that escalating health care costs are an economic reality faced by the entire industry.” The Insurance Commissioner claims it is an “unjustified and unreasonable rate increase on its individual members.” The war of words will continue just as long as the media will report it. But is the criticism really justified?
Tweets by krbenefits